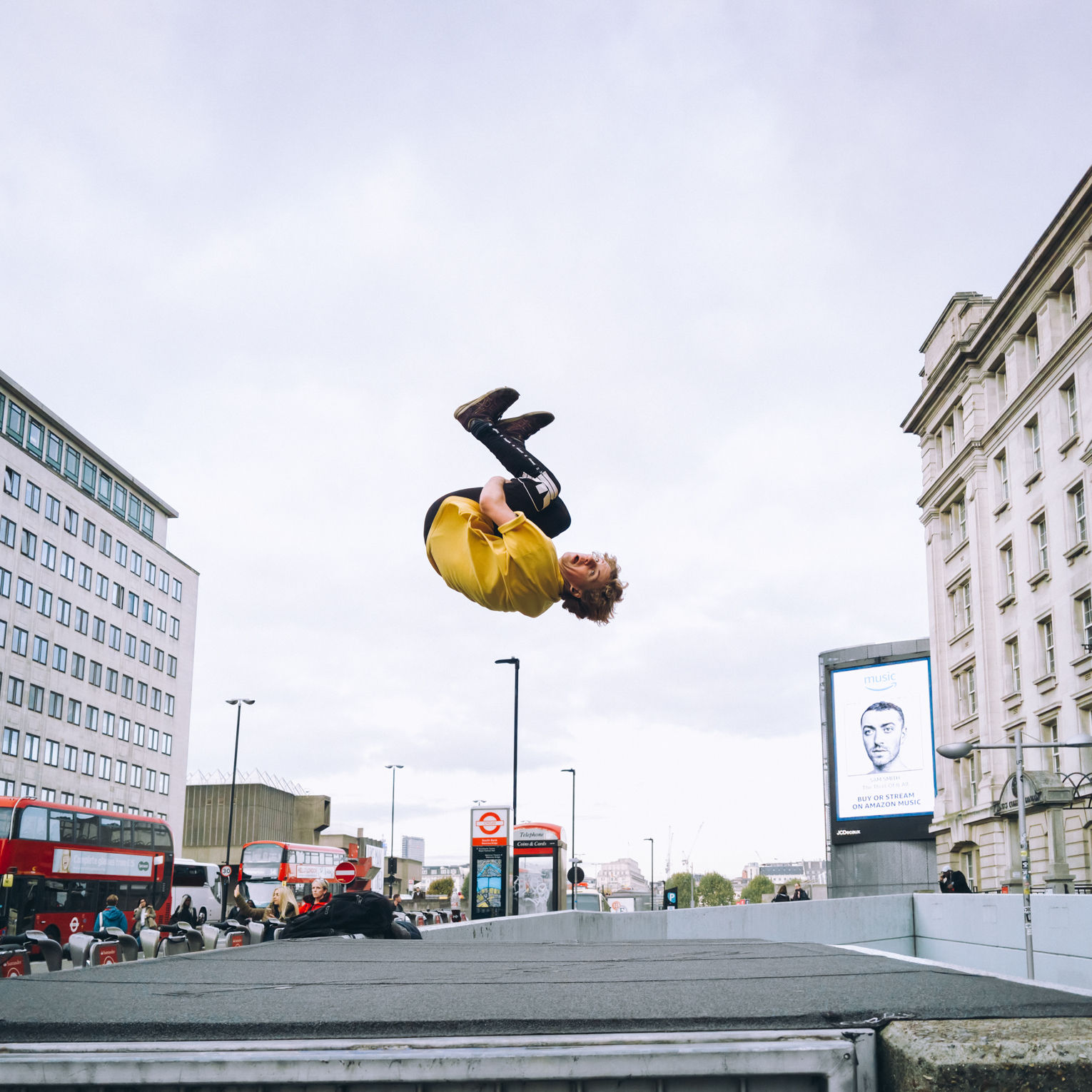 How many times have you had the perfect shot lined up—and then the subject moves out of frame? Missing the action shot is a pain point for photographers worldwide and the reason why so many of us find burst mode invaluable.

This “hidden” feature allows photographers to capture a number of images in quick succession, freezing your moving subjects and capturing that moment of action. It’s especially useful whenever you or your subject is moving, such as during sporting events or with excitable puppies (and children).

The L16 gives you the option to capture three or six images in burst mode. These are not, however, your ordinary three-shot or six-shot burst images. Each image is made up of 10 or more fused together, like all L16 photos, so the burst shots you’re capturing are still incredibly high in detail.

Curious how to use burst most effectively? Here’s what you need to know.

Switch Up Your Focus

When using other cameras, you probably want your subject to be the focus of your image, but that’s not always the case when using the L16’s burst mode. Because you are capturing a subject in motion, your focus point will change during the burst. That’s why we suggest focusing on something close by, rather than your moving subject.

For example, when capturing an action shot like someone jumping off the diving board, you can set the focus beforehand on the spot where the swimmer will jump. Our dynamic focus features should make this even easier.

One word of caution: Try not to move the camera after you’ve pressed the shutter button, or your camera will lose focus.

Every image taken with the L16 captures a crazy amount of data. When you take a six-shot burst, the camera must process and save 60+ images at once. This data overload can cause a brief delay after each burst while the camera is saving the data. During this time, you, unfortunately, can’t take a new shot. Keep this in mind as you’re shooting.

Here’s an example: If you’re taking a photograph of a child blowing out birthday candles, you will want to release the shutter when the child is exhaling—if you start on the inhale you might miss that special blowing-out-the-candle moment. In the future, the L16 will allow you to adjust the speed of your bursts so that you won’t have this issue.

Pro Tip: Use Lumen to process and sort through your burst photos. It will be difficult to notice any differences on the unprocessed preview images in the camera’s gallery.

Roughly 1,200 images can be stored on the Light L16’s 256MB internal hard drive. That sounds like a lot, but when you’re taking six RAW-sized files with one shutter press, this can quickly add up. It’s important to be aware of this when you’re out in the field, as nothing is worse than running out of disk space in the middle of a great shoot.

Pro Tip: If you know you’re going to be using burst mode a lot, I suggest carrying a portable USB-C storage drive with you (the SanDisk Ultra 256GB Dual Drive USB Type-C is a great one). That will allow you to free up some space by transferring files on the move.

In life, fast-moving subjects—think race cars, skydivers, children jumping on the trampoline—can sometimes be too fast for a camera to capture. That's when manual mode comes in handy. To optimize your chance of getting the shot, it’s important to choose the right shutter speed. We recommend using 1/4000th or 1/8000th for super fast subjects in bright daylight. For medium-sized motion—like a child on a swing or an adult cannonballing into a pool—use at least 1/500 of a second.

A lot of photographers love the look of motion blur in their images as it gives them an artistic, stylized feel—a train coming into a station, for example. If you’re not a fan of this look, bringing up the ISO and using a faster shutter speed can help reduce blur, as can using a tripod for extra shot stability.

If you’re planning to crop or zoom into your images, we recommend using a tripod to capture burst. Tripods will help you avoid unnecessary blur that’s common with handshake. It’s also a great tool for capturing motion in low lighting.

Pro Tip: Remember that the L16’s 150mm lenses are more susceptible to handshake than its 35mm lenses. When shooting with a focal length of 70-150mm, try to use a shutter of at least 1/150th or faster to capture crisper motion—the cleaner capture is a payoff for the extra noise in the shot.

If you’re planning to use burst mode for a big event, it’s a great idea to practice ahead of time. The L16’s burst mode may feel a bit different from what you’re used to, so get familiar with framing and focusing on the go. Our favorite place to practice is at home with our pets and children. Sporting events and swimming pools work too!

Need some action-shot inspiration? Look no further than here.

Sorry about that! How can we make it better?

Note: If you'd like a member of our support team to respond you, please instead send an email to hello@light.co.

Thanks so much for your feedback!